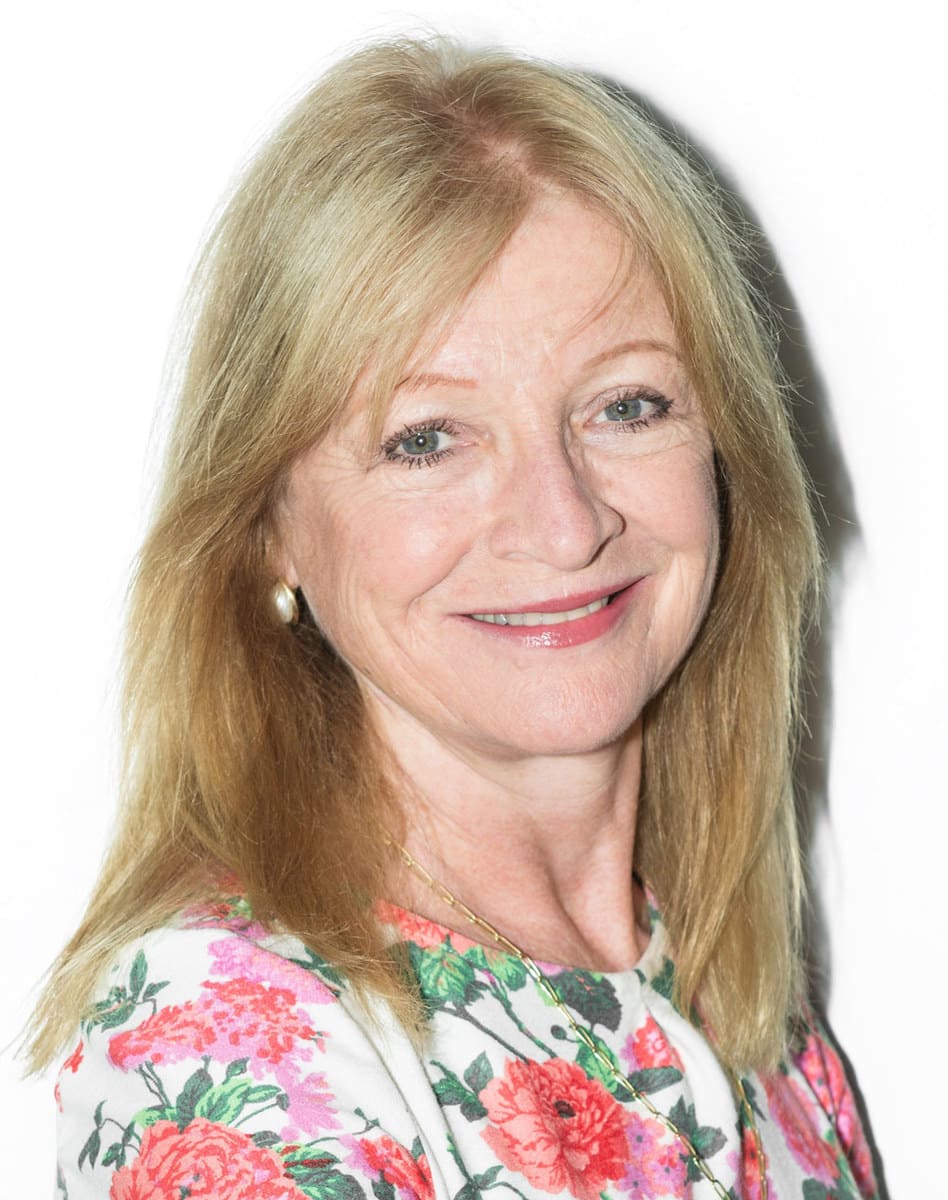 Word Factory Principal Suzy Grinter has been fascinated by words throughout her life, her writing career taking off at the tender age of 20, when she found herself in the somewhat enviable position of Group Public Relations Officer for a renowned international brewery based in the UK.

Over the years Suzy has lived in Africa, France and the United Arab Emirates, the latter for over seven years, most of which time whilst working in a demanding position with British Petroleum, she wrote copious feature articles for the Gulf News and the Gulf Weekly magazine, and Emirates News.

Concurrently, as a volunteer for the Red Crescent Society, and founder of the Abu Dhabi Environment Group, working closely with federal government ministers, members of the Royal Family and Abu Dhabi Municipality, she also produced innumerable media releases and articles for both the National (English-speaking) newspapers, and was a special guest on the ABC Radio ‘Desert Island Discs’ program.   Suzy also undertook many public speaking engagements, particularly in the Middle East, and is no stranger to all forms of media, including television.

Returning to Cairns, where she first came to live in 1979, Suzy took back the reins of Marlin Coast Secretarial Service, which she established with Myles Thompson, Lawyer, in the early Eighties.

Marlin Coast Secretarial Service was rebranded Word Factory in 1998, to better reflect the diversity of creative writing projects undertaken by the business.

More recently, Suzy put Word Factory on the slow burner for three years after being headhunted to work for previous Member for Barron River, Michael Trout, as Media Advisor and Electorate Officer, with previous early career experience working as Media Advisor to the then Federal Minister for Science and Technology and Member for Leichhardt David Thomson.

Over 30 years on, Word Factory has never looked better, servicing clients from all over Australia and overseas.

See how we can help you today CONTACT US